1 – Become familiar with the By-Laws.  The By-Laws are periodically updated, so be sure to check the revision date at the bottom of the page.   <Click to see By-Laws>

2 – Make contact with your partner no later than the Thursday before the tournament.

3 – When you meet your boater at the rendezvous point, introduce yourself and pay him your non-boater fee (please see by-laws for fee structure).  Please do not wait until the trip is over.  Your boater may need these funds for gas.  If you go out to practice with your boater be prepared to contribute for gas.  This is not required but is customary.  The operation of a large bass boat is very expensive.  $20 is a good starting point.

4 – When pairing with a boater for the first time, the non-boater should be briefed on the basic operation of the boat in case of an emergency

5 – Upon boarding the boat, ask the boater where you can store your tackle and rods.  We strongly suggest you bring the following each time you fish; a life jacket, a
rain suit, a face mask, and warm clothing.  You can always take cloths off if you get too warm.  Warm cloths are especially important in the winter and early spring.

6 – Never step directly on the seats, this can cause tearing, only step on areas carpeted and designed to be stepped on.  Boat repairs are very expensive.  If you don’t know ask.

7 – Familiarize yourself with the net and its operation, ask your boater how and if he would like his fish netted.  You should also communicate your preferences at this time.

8 – The non-boater should only cast from the console of the boat backwards.  The boater should only cast from the console forward.  This will prevent crossing lines and interfering with your partner’s fishing.  There will be situations where your lure may be stuck, notify the boater and wait until he has retrieved his lure to attempt to retrieve your lure.  If your lure is stuck in an area that is yielding fish you will probably have to break it off.  The boater will not risk damaging his boat to retrieve a lure.  Unfortunately, loosing lures is a part of bass fishing, so bring more than one.

9 – The non-boater can suggest areas to fish, but the decision where to fish is the boaters to make.  The boater usually spends a lot of time pre-fishing and has a game plan when he hits the water.

12 – When fishing the use of dyes is discouraged but not prohibited.  If you use dyes for your lures, do so over the water.  Dip your dyed lure in the water and have a towel handy to wipe it off.  Every precaution should be taken to keep from soiling the boat.

13 – Leave the boat cleaner than you found it.  Remove all trash before you leave the boat and assist your boater in placing the boat on the trailer and cleaning.

14 – Above all else, communicate with your partner!

The afore-mentioned guidelines are just that, “GUIDELINES”, a suggested starting point for the boater and non-boater.  These guidelines are not rules and should not be treated as such.  There are many shades of grey in between black and white; consequently, there will be many situations that will require these guidelines to be modified on the water.

The trophy fish treasurer will collect monies for this fund at the meetings and/or before the tournament. He will also appoint two assistants, a primary and secondary, which will be responsible for collecting monies in his absence.  Competitors, whom were not previously participating, will be allowed to join the trophy fish fund, but they will be required to bring their trophy fish contributions current.  They will need to pay $5 for each tournament event. If the current trophy fish fund has been accumulating for several years you will be required to pay for previous year’s tournaments also.

In the event a trophy fish is not caught during the regular season, the monies will carry over to the next fishing season. Competitors whom are behind on their trophy fish contributions will not be eligible for the prize money.  All contributions to this fund are final no refunds will be given for any reason.  The money will be paid out at the next scheduled club meeting. 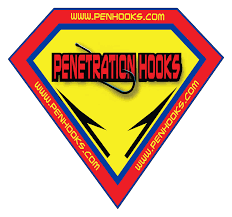 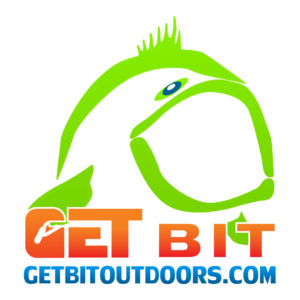 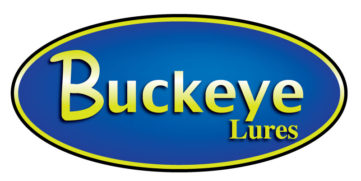